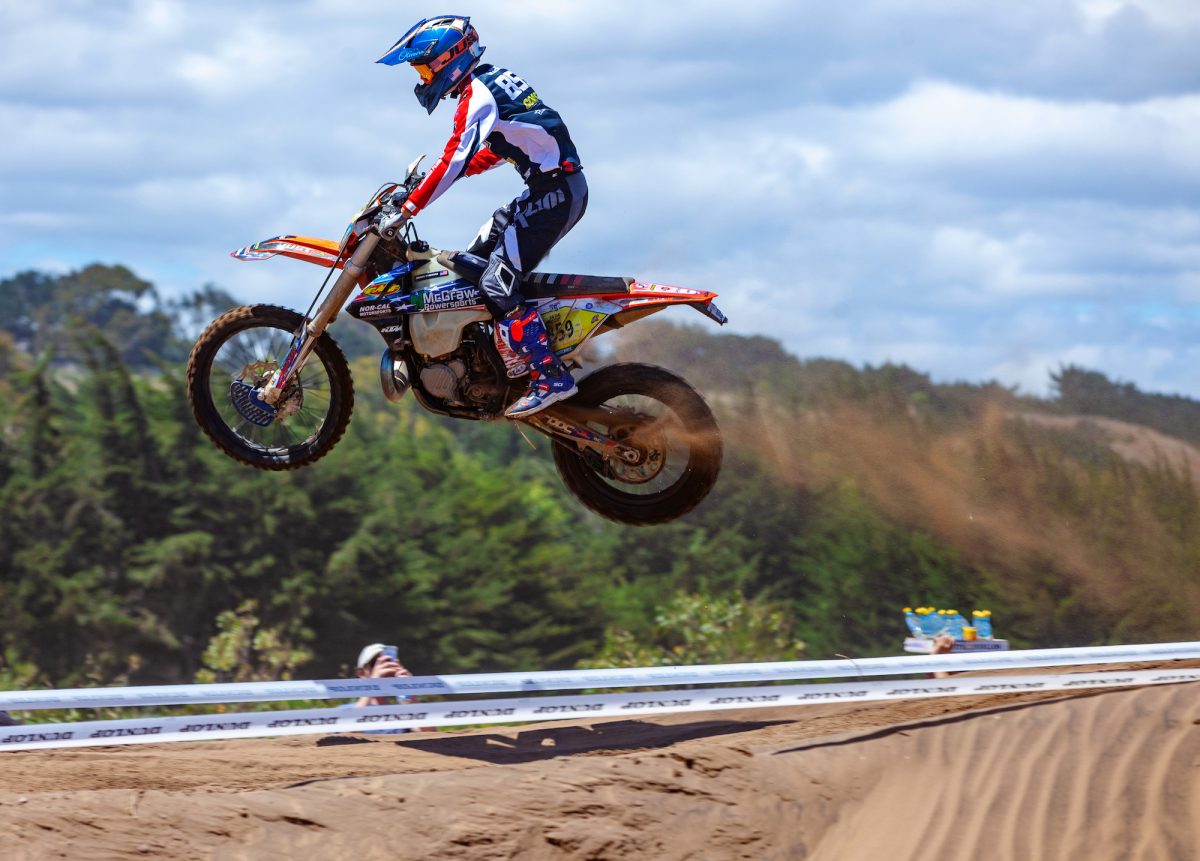 Here’s a recap of how Dante brought home Gold from the International Six Days Enduro (ISDE) this year in Viña del Mar, Chile…

Dante went into Day 1 as ready as he could ever be, anxious to hit the ground running (or should we say racing?). With this being his debut appearance at the ISDE, it was exciting that Dante performed so well on Day 1. He was 12th  overall in his class out of 305 club racers. He progressively improved throughout the day with his best finish of the day being 4th in special test #5. It was an impressive start to the Six Days.

At the end of Day 2, Dante finished in 13th place, taking him to a current 12th overall. When asked about how his race went, all Dante had to say was that he wasn’t riding well and crashing way too often. The dust made for some difficult test sections, and catching up to slower riders made it almost impossible to pass. When push came to shove he managed a solid 13th place, taking him to 12th overall. When finishing the day he said he was “…looking forward to seeing some new terrain and less dust tomorrow!” 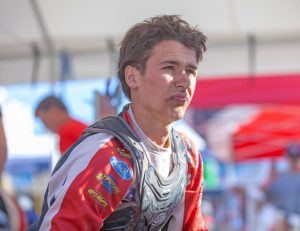 With Day 3 complete, Dante managed a 6th place finish in his class, taking him to a current 7th overall. Dante made considerable improvements, cutting his overall position almost in half from 13th to 7th. A few small adjustments to his suspension provided him with the perfect feel for the day’s test conditions. Slightly less dust and a lot of slick round river rocks made for some very challenging test sections, but Dante found his flow and managed to pull some of his best lap times so far. No crashes helped considerably, saying that he felt his riding was “better, all-around”.

Day 4 was a good day for Dante. He finished in 7th place for the day in the club division, taking him to a current 7th overall. His team, RPM/Mt. Baker Motorcycle Club, ended the day in 4th place in the Club Team division. When asked how it was going, Dante kept a smile on his face and cut straight to the point. His only comment after four days of grueling racing was “today was good”. Dante was looking better than ever, steady improvements and no crashes made for some excellent test times. He was hanging strong and the dust was no longer playing as much of a factor.

At the completion of Day 5, Dante was in 7th place in his class, keeping him in 7th overall. Dante had no major issues with either the bike or his performance. His bike was running excellent and with the exception of a couple small crashes he rode quite well. The transfers were long this day, and he was having a difficult time going from cruise mode to race mode once he hit the tests. His times were similar to Day 4. One more day to go! 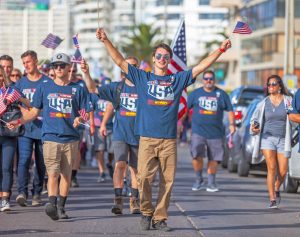 On the final day, Day 6, Dante won the Motocross race, resulting in a 6th overall finish in the Club division and 5th in his class. Dante went in to day 6 with a positive view, saying he felt this would be his best race yet. And it was. With a brutal gate of 37 riders, he chose an inside line and focused on making it past that first tight corner. He did just that coming out of the first lap 3 positions behind a fellow teammate. He quickly passed 1 rider and held his 3rd place position for nearly 2 laps until he was able to pass a rider who crashed, moving him to first place.

Dante was able to hold his position for the rest of the race, putting in the best lap times of his 6 days and finishing with the win! He earned his first ISDE gold medal and Dante says his experience was “brutally awesome”. He hopes to return to the ISDE stage many times for more chances at gold.

Thank you to Mary Rinell for the constant flow of information and the incredible photos! 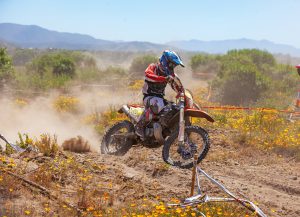 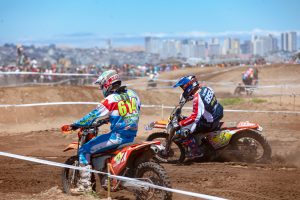 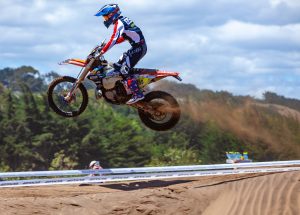