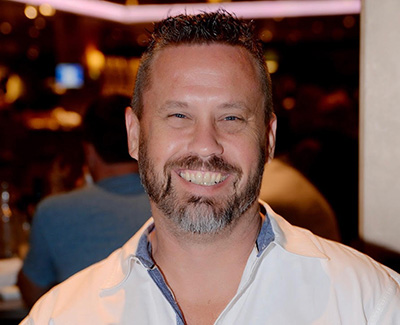 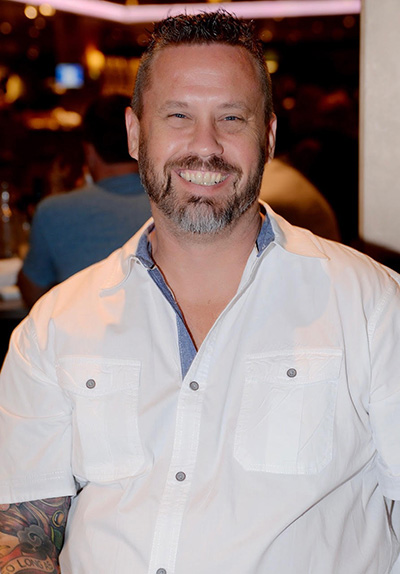 We are so pleased to announce the newest addition to our McGraw Powersports family, John Walker. John is joining us as a Regional Sales Manager taking over the South/Central territory, which includes Tennessee, Louisiana, Texas, Oklahoma, Missouri, Arkansas, Mississippi, and Kentucky. This new hire was sparked by the promotion of Jason Duncan to National Sales Manager, which was mentioned in last month’s email. John will be taking over a lot of the individual states that Jason managed and will be assisting Smitty Rensel and Shane Ballard in covering McGraw Powersports’ expansion states.

John is a veteran in the powersports industry with 20 years under his belt.  He started his career at a dealership in the parts department, then progressed to Sales, Finance Manager, Sales Manager, and Service Manager. John eventually worked his way up to General Manager, a job he has held for nearly a decade.  John helped guide the business from two manufacturers to seven during his tenure at Central Texas Powersports, resulting in one of the fastest growing dealerships in the state.  His success continued as he helped launch a successful software marketing company in the powersports industry and then secured a crucial role as a sales rep for a major distributor, increasing sales and dealer count.

John is a motivated, hard working, and passionate career man with an extensive background in the powersports industry and a proven track record of success.  John is married to his beautiful wife, Aimee. Together the couple has two daughters and a grandson.  When he is not working, John enjoys spending time with his family riding dirt bikes, wakesurfing, camping, and traveling to the Mexican coast.

We are so happy to welcome John to the McGraw Powersports family!